Florida is home to one of the largest senior populations and is considered to be retirement capital within the United States.  Florida has one of the highest residents when it comes to 50 and older in the U.S.  We provide Florida Senior statistics and interesting and facts about Florida seniors.

Located within the Southeastern part of the U.S.  Florida ranks as the third-most populous state.

Florida has long been a destination for people who dream of retiring in the sun.  And over the years Florida has become one of the most populated states in terms of seniors.   This guide will explain the populations of Florida seniors and other Florida senior statistics like living options and disabilities in seniors in the Sunshine state.

In terms of life expectancy numbers, Florida has a rate of 78.9 years of age.  This is around 29th compared to the rest of the states.  When exploring the numbers during this time frame West Virginia comes up as the youngest with a life expectancy of 74.4 and Hawaii has the longest life expectancy at 81 years of age on average.

Florida has many different types of living options for seniors living in the state.  From subdivisions for over 55 years to memory care facilities.  There is a place for just about everyone and their needs. 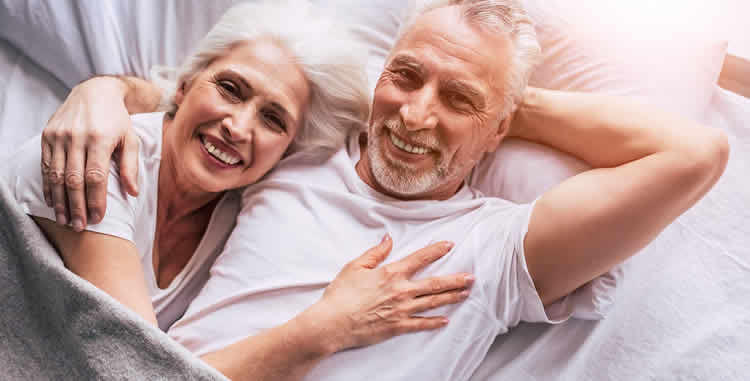 There are a lot of senior living options in Florida.  There are more and more neighbors that are being built that are 55 and over.  These neighborhoods have fantastic amenities and cater directly to the senior population who want to live within a neighborhood with all the updated comforts that one could want or need.

Depending on the area you can find housing costs from the low one hundred thousand to over half a million for new subdivisions of 55 years and older.

According to reports done in 2020, it showed that the average private room in a nursing home facility cost on average $8,821 dollars on a monthly charge for a private room.  Semi-private rooms the same year had an average cost a month of 7,756.

When you think of hospice are you think of the last part of someone’s life to make them as comfortable as possible and typically most think this is in the last week or weeks of someone’s time.    But with the proper doctor’s recommendation, someone can be admitted to Hospice when life expectancy is thought to be less than a six-month period.

Hospice is trained and does a very good job at making the final life of someone as comfortable and painless as possible.

When speaking of hospice and the cost to cover the expensive Medicare is the most popular method of covering this cost.  For the person who is using hospice and has low income or assets, Medicare can cover all the costs.  When speaking about Florida and payment of Hospice when using Medicare the patient may only be responsible for up to 5 percent of medication cost.

Typically you will find that in Florida the average cost of memory care in Florida according to the Genworth Cost of Care Survey that was done in 2019 shows memory care can cost  $4,200.  Typically memory care facilities will cost more than assisted living facilities as well within Florida.

The nationwide memory care can cost around $4,860 per month so Florida Memory Care Facilities are less than the national average.

Florida residents with a disability

The Disability and Health Program or the DHP is funded by the CDC and has some main goals for Floridians.    The main goal is to help with the families, interested stakeholders, health care providers, and other state agencies of the person with the disability to make sure everyone can meet their goal.

You can learn more about the DHP here.

Florida residents with a disability represent 13.70 percent of Florida resistance.   How are people in Florida determined to have a disability?  The Division of Disability Determinations are the ones who determine if a person who files for disability benefits is indeed disabled and qualifies.

A person with disabilities that require a hunting or fishing license

Florida is a fishing and hunting paradise and people from all over the world come to try their luck at the next big catch.  Those that are residents and are disabled or over a certain page have benefits to such licenses.

These licenses can be valid for 2 years or 5 years that will be determined by the documentation that is qualified when the person applies.

To learn how to apply and what other qualifications are needed along with the exemptions for disability and age you can visit the myfwc.com page.

MobilityMedicalSupply is a free resource that offers in-depth guides on medical equipment and products to assist and help with mobility issues.  This would consist of wheelchairs, canes, walkers, and more to gain back the independence of moving.